For about two days last week all the viral media trackers were lit up with a sighting of a cryptid near a church in South Carolina. The general news story is that Sarah Berra, upon emerging from a church, spotted a Lizard Man running along a tree line near the church. Demonstrating quick thinking, which is rare for sightings like this, she actually managed to get a smartphone picture of the loping lizard. This wasn’t the first sighting, but it is the only recent sighting of the creature since 2008. There were also a cluster of two other sightings that surfaced after the photos hit social media, one of which included a video which is uselessly vague. As this is a reptilian cryptid it does fall within the scope of my work. No one in the general media has made the connection between Lizard Man and Reptoids, but the potential connection is pretty obvious. However, after spending the last week considering Lizard Man and what evidence is available I am convinced that he is in no way a Reptoid or Siriusian. I do believe that Sarah Berra does think she took some snapshots of an unusual event. It’s quite possible that she believes she saw a bi-pedal reptilian, because that is what she was supposed to see. Now, let’s start with the basic biological problems of the Lizard Man. If we take that the photo is an image of an actual creature, it is an extremely unlikely one. The bulky features, broad snout and oddly bent tail suggest a primal creature that might have been spotted around 70 million years ago, four million years before the K-T Extinction which destroyed all the non-humanoid dinosaurs. Experience has shown that the reptilians that survived the K-T Extinction had tails which were nearly vestigial and had much less prominent snouts. There are theories, of course, which have the reptilians domesticating less evolved creatures much in the way humans have cultivated livestock and circus mammals. Even so, this way of life vanished for all reptilians after the Atlantean War of 3000 BC. Life for the remaining Reptoids would have made husbandry of this sort impossible, so the odds of a family of these creatures surviving for 5000 years is ridiculous. Especially if the furthest point of evolution has these animals thinking that cars are a useable meal (1).

Of course, there is always the potential that the off-world Siriusians maintained these creatures when they fled the Earth in 3025 BC. We all know that the Siriusians have developed a bestiary of reptilian hybrids and mutations to serve various roles in their society. Exopolitics being as complicated as they are, it seems unlikely that anyone would stand for random Siriusian livestock to be left behind. Especially in a populated and visibl e area. This isn’t even considering the likelihood that such a creature would be hunted down and killed by Reptoids at the earliest opportunity.

None of this is to say that the Lizard Man is a hoax in the sense of something perpetrated by pranksters. This event is more than likely a PSYOP perpetrated by one of several likely culprits. The purpose of the PSYOP depends on the agenda of each of the sponsoring agencies, and as with all things in this murky world, most likely has multiple levels of effectiveness. The Office of Exopolitical Policy (OEP) could be planting the Lizard Man to discredit actual sightings of either Siriusian or Reptoid activity in the area. (There are no known Reptoid clusters in the area, but they could be expanding into other regions in anticipation of climate change.) The Siriusian sympathizer group known as Nidhug could be beginning a campaign to discredit the Reptoids and create organized human opposition to them. Another option is that it is a mundane wing of the Intelligence services seeking to assert itself against OEP. History points to CIA, but as murky as these things are it could be NSA, DIA, ONI or even the mysterious SIA (Space Intelligence Agency)(2).

I wouldn’t say this if it weren’t for the fact that this sort of thing is on the official historical record already. Air Force Brigadier General Edward G. Lansdale oversaw an early PSYOP against the Huk rebels in the Philippines. (You can guess how that came to be; former rebel group against Japanese occupation becomes the new enemy.) This was circa 1950-1953 (concurrent with the Korean War) and he became known for his ability to use local folklore as a weapon. In one case he developed a program where special forces troops would only kill the tail man in a column of Huk fighters. They would then leave the body with bite marks consistent with an Aswang (a local variation of vampire) for the Huk’s to discover. As a result, the fighters would leave the area and have to take the time and resources to redeploy. This was further reinforced by the use of “eyes of God”. These were sinister lights placed around Huk encampments to suggest the watching eyes of the Aswang.

Brig. Gen. Lansdale was deployed to Vietnam in 1954 to assist with covert operations against the growing insurgency there. In 1962 he was sent to oversee similar activities against Fidel Castro’s nascent government. These operations must have been considered successful, because in 1964 the Pentagon produced a document detailing the use of superstition and folk lore in PSYOP warfare. Some of these campaigns are mention in Allan Dulles’ (the patriarch of the CIA) legendary book The Craft of Intelligence.

Both cryptid and covert action research requires a significant amount of balancing the need to imagine connection with the problem of confirmation bias. Much is unseen and will most likely remain unseen, but with an array of facts it is possible to see several possibilities emerge as most likely. With all the information we have about “Lizard Man” it is safe to say that it is not, in anyway, what it appears to be. This event is not an authentic cryptid. Nor is it a simple prank. The truth lies in the twilight zone between all of theses potentials. This answer is within a Venn diagram that’s been redacted so much that it becomes an Escher drawing.

(1) Sightings report Lizard Man trying to eat the witnesses car as if it were prey.
(2) So mysterious it may or may not exist. If in fact they do exist, they are most likely the agency “running” David Icke since 1994. 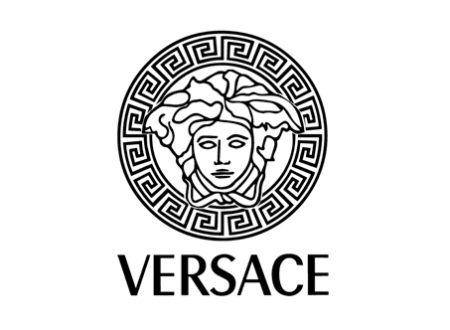 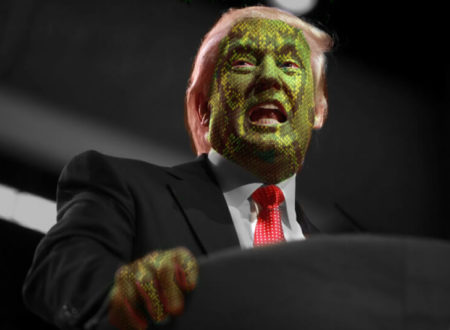 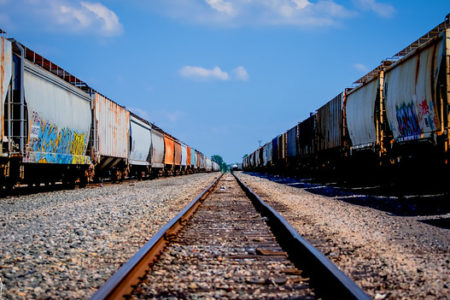