I binged Project Blue Book Season 1, as I quickly groked how well it blended known UFO lore with a new and entertaining fictional program. I think casual viewers would be surprised how many of the details in the story are drawn from known anecdotal evidence from these close encounters. I’m trying to keep my film critic hat off for these, but I just can’t help myself sometimes.

Anyway, I plan on doing the same for upcoming episodes and may even drift over to Ancient Aliens episodes, as there is some interesting info on those programs, though Project Blue Book appears to have a slightly more grounded approach, oddly enough. 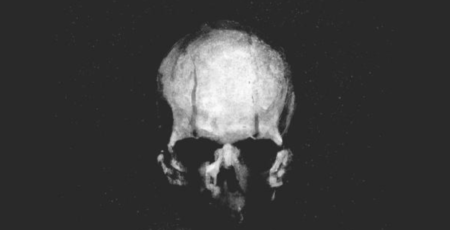 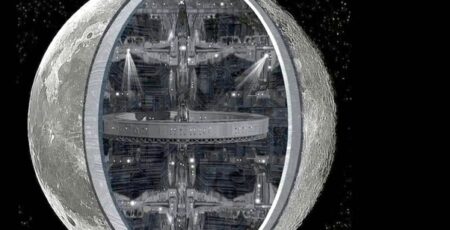 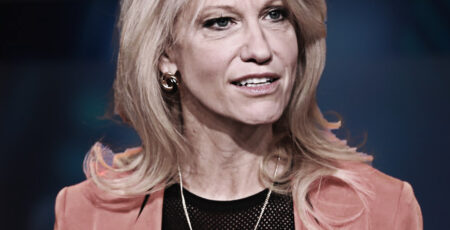