Courtesy of our fantastic cousins over at SF Signal, here’s another look at the 2008 documentary about H.P. Lovecraft, “Fear of the Unknown”. Some on the fringes speculate that Lovecraft, in his dark isolation, believed some of the creatures that he interpreted for early twentieth century pulp fiction actually existed on the astral level. Lovecraft was possessed by a profound cosmic fear which seems more rational the further one digs into Reptilian mysteries.

Consider that one of Lovecraft’s early stories “Dagon” concerns a stranded mariner that encounters this hybrid thing:

“With only a slight churning to mark its rise to the surface, the thing slid into view above the dark waters. Vast, Polyphemus-like, and loathsome, it darted like a stupendous monster of nightmares to the monolith, about which it flung its gigantic scaly arms, the while it bowed its hideous head and gave vent to certain measured sounds.”

Perhaps Lovecraft, consciously or unconsciously, sought to reveal the Reptoid presence. There is nothing singularly ichtyian about these creatures, they could just as well be amphibious or water-dwelling reptilians. Consider also that the name Dagon itself  is rooted in ancient stories about lizard men and snake gods, or that the reptilian beings the Dogon people claim to be their ancestors come from somewhere in the neighborhood of Sirius.

Ka Ba Ib Atun-Re, a man heavily influenced by The Matrix, presents his apartment podcast interpretation of all of this:

H.P. Lovecraft’s stories are generally considered “weird fiction” or “dark fantasy” due to the lack of solid science behind his seemingly irrational theories about the cosmos. Given all the information we have now about the secret history of Reptoids, maybe it is time to take a closer look at the mythos and consider that there may be more history and science behind his feverish nightmares than previously thought. Perhaps, like many of his characters, he stumbled onto a truth too terrible to express. 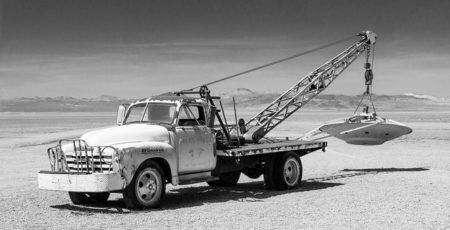 About the Area 51 Raid 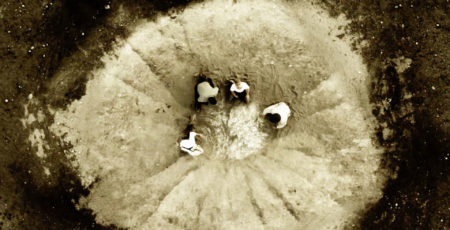